The Education Directorate (the Directorate) prioritises quality education and childcare to shape every child and young person’s future and to lay the foundation for lifelong development and learning. The Directorate works in partnership with students, parents and the community to ensure that every child and young person in the ACT will benefit from high quality, accessible education to position the ACT as the Education Capital: Leading the Nation.

This is being achieved by delivery and implementation of a broad range of services and activities under five key domains, namely:

Key risks, including mitigation strategies, are identified below:

There were two significant accounting changes that impacted the 2016-17 financial statements. The changes are detailed below.

The Directorate has managed its operations within the 2016-17 budgeted appropriation. During the financial year, the Directorate achieved savings targets and internally managed cost pressures associated with increased enrolments including increases in numbers of students with a disability.

The table below provides a summary of the financial operations based on the audited financial statements for 2015-16 and 2016-17.

In comparison to 2015-16, the net cost of services in 2016-17 decreased by $0.1 million. The net decrease is due to the transfer of vocational education and training functions to CMTEDD on 22 January 2016 and the transfer of special needs transport functions to TCCS offset by additional employee expenses associated with the Teaching Staff Enterprise Agreement and Administrative and Other Staff Enterprise Agreement and an increase in teacher numbers to meet enrolment growth.

The 2016-17 total comprehensive surplus totalled $82.0 million as a result of the revaluation of the Directorate’s assets as at 30 June 2017. In line with ACT Government policy, the Directorate engages an independent valuer to revalue land, building and ground improvement assets every three years. 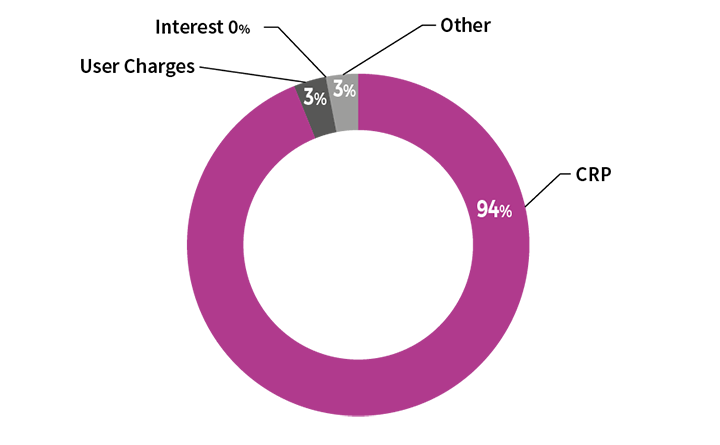 The increased revenue from 2015-16 is primarily due to additional funding received for increased wages associated with the enterprise agreements for teaching and non-teaching staff combined with increased funding for enrolment growth and Commonwealth grants. These increases were partially offset by the transfer of vocational education and training functions to CMTEDD on 22 January 2016 and the transfer of special needs transport services to TCCS on 1 July 2016.

Expenses for the Directorate totalled $728.9 million for 2016-17. As shown in Figure C1.2, the main component of expenses is employee expenses, including superannuation, comprising 74 per cent of total expenses. 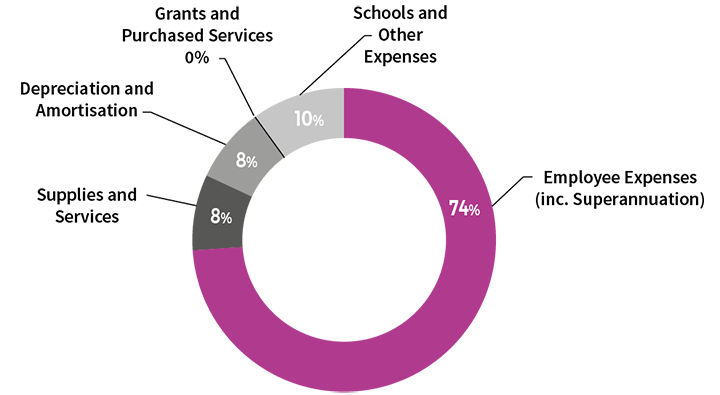 In 2016-17, total expenses at $728.9 million were $5.0 million or 0.7 per cent lower than the amended budget of $733.9 million primarily related to lower than anticipated employee provisions due to the application of a lower than budgeted rate to estimate the present value of employee liabilities.

Total expenses were $0.3 million lower than the previous year ($729.2 million). The decrease mainly relates to the transfer of vocational education and training functions to CMTEDD on 22 January 2016 and the transfer of special needs transport functions to TCCS on 1 July 2016. The decrease was largely offset by additional employee expenses associated with new enterprise agreements for teaching and non-teaching staff and enrolment growth.

The Directorate held 96 per cent of its assets in property, plant and equipment including capital works in progress and 4 per cent related to cash and cash equivalents, receivables and other current assets. 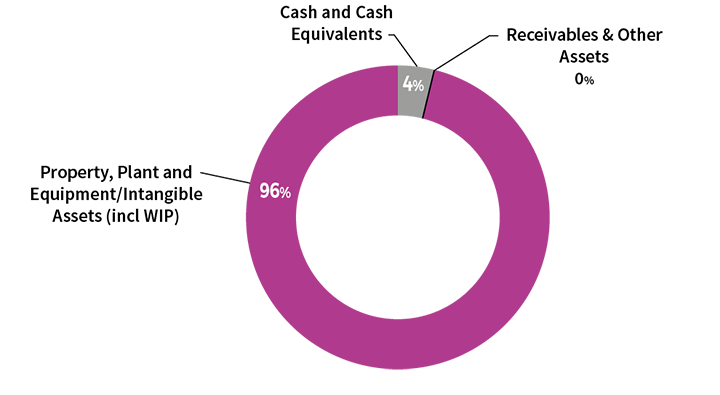 In comparison to 30 June 2016, total assets increased by $105.4 million or 5.6 per cent primarily due to the revaluation increment for land, buildings and improvements to land. 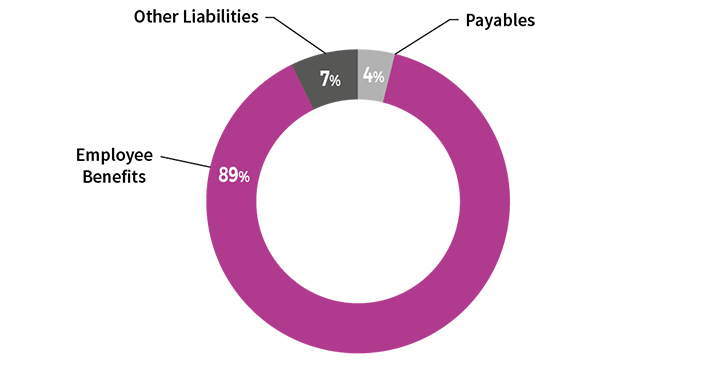 At 30 June 2017, the Directorate’s liabilities totalled $161.8 million. This was $7.5 million or 4.9 per cent higher than the amended budget of $154.3 million primarily related to an increase in employee benefits due to an increase in the rate used to estimate the present value of long service leave payments.

In comparison to 30 June 2016, total liabilities decreased by $2.5 million or 1.5 per cent primarily relating to a decrease in employee benefits due to a lower rate used to estimate the present value of long service leave payments. The decrease was partially offset by the impact of wages and salaries increases.

At 30 June 2017, the Directorate’s current assets ($82.8 million) were lower than its current liabilities ($146.6 million). The Directorate does not consider this as a liquidity risk as cash needs are funded through appropriation from the ACT Government on a cash needs basis.

The Directorate’s current liabilities primarily relate to employee benefits, and while the majority are classified under a legal entitlement as current, the estimated amount payable within 12 months is significantly lower and can be met with current assets. In addition, in the event of high termination levels requiring significant payment for leave balances, the Directorate is able to meet its obligations by seeking additional appropriation under Section 16A of the Financial Management Act 1996.

Notes:
1 There were no changes to the original budget that impacted balance sheet items.
2 Figures may not add due to rounding.
3 Primarily related to extra cash held for the schools administration system ICT project.
4 Primarily relates to lower than budgeted goods and services tax receivable from the Australian Taxation Office.
5 Primarily due to the revaluation of the Directorate’s land, buildings and ground improvement assets in 2016-17 that resulted in an increase in asset value.
6 Primarily relates to higher than budgeted capital works payables at year-end.
7 Primarily due to a higher than anticipated rate used to estimate the present value of long service leave and annual leave liabilities.

Territorial Statement of Revenue and Expenses

Total income received included revenue for expenses on behalf of the Territory, primarily for the provision of grants to non-government schools.

Territorial revenue totalled $272.7 million in 2016-17, which was $5 million or 1.8 per cent lower than budget of $277.7 million. The reduced revenue primarily related to ACT Government grants due to lower than forecast enrolment levels in non-government schools.

Territorial expenses primarily comprised of grant payments to non-government schools ($272.0 million). It also included ACT Government funding for the Bursary Scheme ($0.7 million). Territorial expenses in 2016-17 were $5 million or 1.8 per cent lower than budget. The reduced expenditure primarily related to ACT Government grants due to lower than forecast enrolment levels in non-government schools.